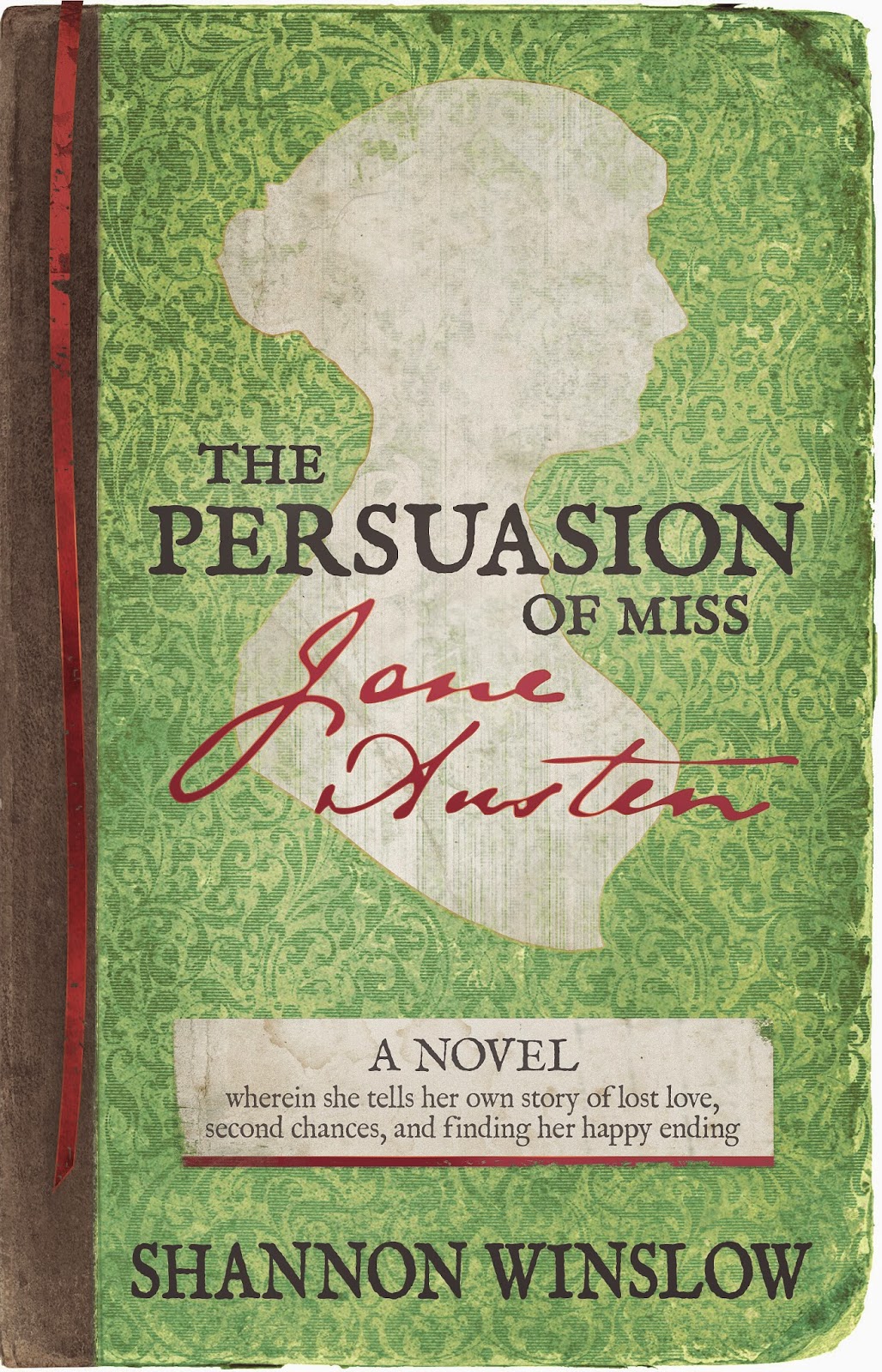 Shannon Winslow is generously offering three books for a giveaway, one trade paperback, US only, and two eBooks for your eReader, international. Thank you, Shannon!  We want to hear your share in the conversation so leave a comment to be entered in the giveaway. Be sure to include your email address in the comment. To prevent unwanted spam, put your email address with an (at) instead of @. Winners will be chosen in a random drawing. Giveaway ends at midnight on August 4, 2014. Once again, this book will not be available until August 11th. Good luck to all.
Posted by Janet T at 12:16 AM 51 comments:

And the winners are...The Secrets of Darcy and Elizabeth 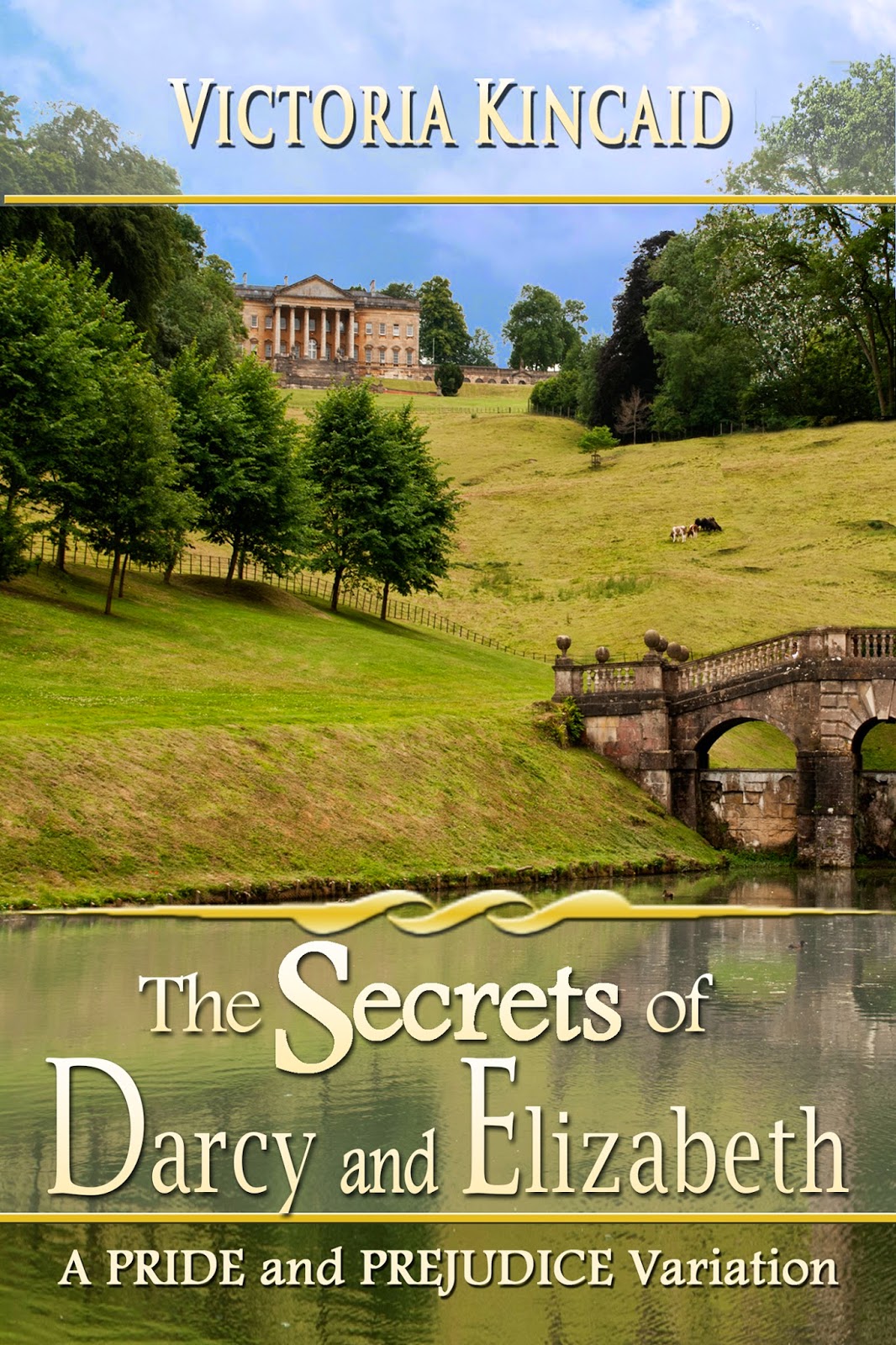 Victoria Kincaid's
The Secrets of Darcy and Elizabeth

Ladies, I hope you will enjoy your book. Thank you for taking the time to stop by and leave a comment.

Victoria, it was so good to have you as my guest. I hope you will be giving us the pleasure of another book in the near future. Thank you also for your generous giveaway.

And the winners are...Stronger Even Than Pride

We have two lucky winners chosen in the random drawing for Gail McEwen's generous giveaway.
The winners for Stronger Even Than Pride are: 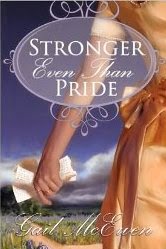 Congratulations and thank you for commenting! I hope you enjoy your books and I would love to hear your thoughts!

Thank you, Gail, for being my guest and for daring to write something different. Best wishes on this and future books. I hope you will visit again.

And the winners are...

I have four winners to announce for the giveaway hosted by Brenda Webb.


For Fitzwilliam Darcy, An Honourable Man, the winners are;

For Mr. Darcy's Forbidden Love, the winners are;


Congratulations to all of you! Please send me the appropriate contact information as soon as possible. 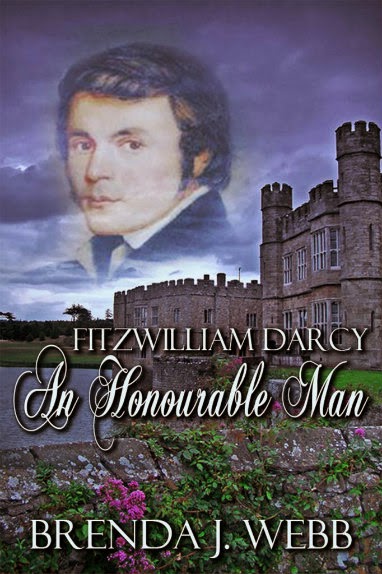 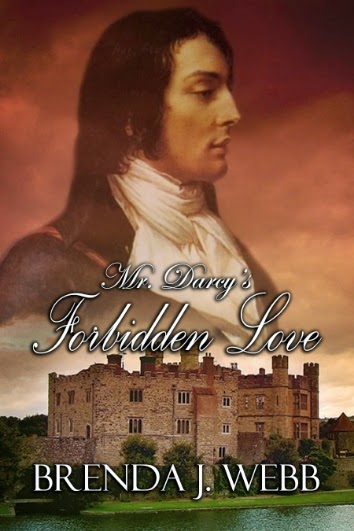 Brenda, it was such a pleasure to have you visit my blog. I'm glad that we finally got together! :) Thank you so much for taking the time to stop by and tell us something about yourself and your love of Jane Austen. I hope you will visit again someday. Thank you also for the lovely giveaway. These are four lucky readers!
Posted by Janet T at 9:21 PM 6 comments: